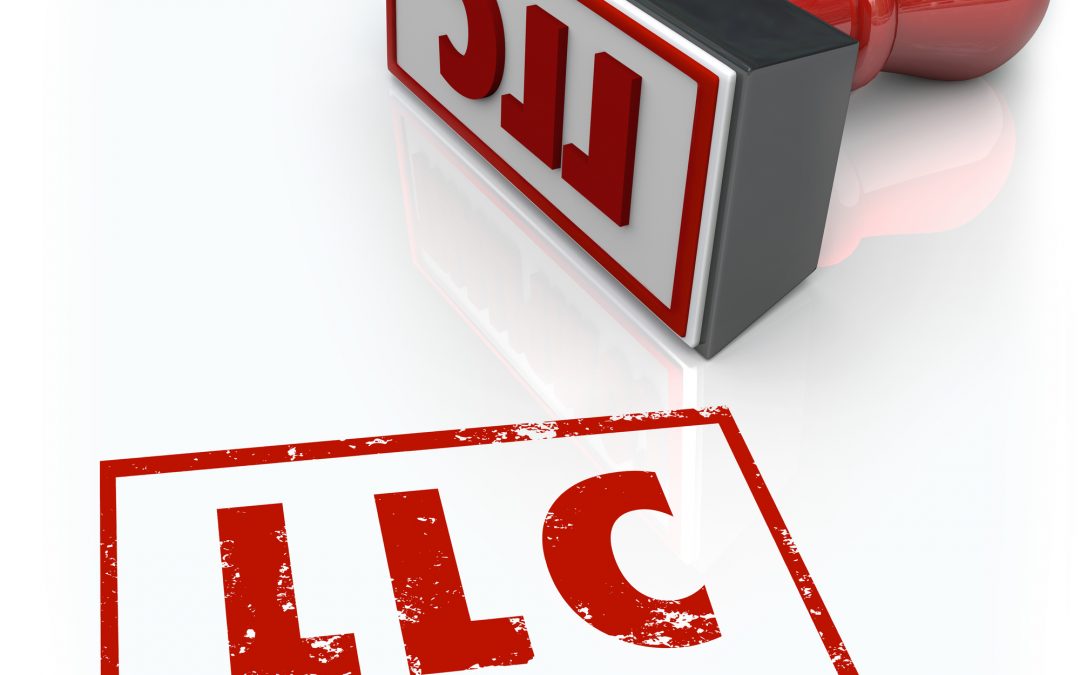 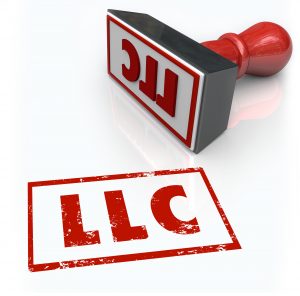 When forming a new company, it is important to consider not only the type of entity being formed but also how that entity will report and pay taxes. In certain situations, it may make sense for a corporation or LLC to elect to be taxed under subchapter S of the Internal Revenue Code.

How S Corporation Tax Treatment Differs From Other Entities

A corporation will be treated as a C corporation unless the shareholders qualify and elect to be treated as a subchapter S corporation. There are many differences between C and S corporations, but the biggest distinction is that income, losses, deductions and credits in a C corporation are treated for tax purposes at the corporate level, and the income is taxed again when distributions are made to the shareholders. By contrast, an S corporation does not pay taxes at the corporate level, and all tax treatment passes through to the shareholders at the individual level. Similarly, by default, all LLCs will be taxed as disregarded entities, which means that the tax treatment flows through to an individual’s tax return when there is a single member. When there are multiple members, an LLC is taxed as a partnership under the default rules, unless the members elect, or if the sole member of a single-member LLC elects, to be taxed as either a C corporation or an S corporation.

A corporation or LLC can elect S corporation status by filing Form 2553 with the IRS within two months and 15 days of being formed or from the beginning of the tax year in which the election is to take effect. All shareholders in the company must qualify and consent to the election and be listed on the form, which requires the signature of all shareholders as of the date the company is electing to be treated as an S Corporation.

In order to elect to be an S corporation, the entity must meet certain requirements. (1) There cannot be more than 100 shareholders; (2) the shareholders must be U.S. citizens, with only certain exceptions; (3) only one class of stock is permitted; and (4) only an entity formed in the United States can make the election.

Termination of an S Election

How S Corporation Income and Losses Are Reported

This can lead to a situation that is unique to S corporations, which is the presence of phantom income on an individual’s tax return. If an S corporation makes a profit in a given tax year, that profit will flow through to the individual shareholder’s tax returns and will be taxable income. If the corporation does not make any distributions in the same year as the tax is reported, then there can be income that is taxed without the shareholder actually receiving any cash distribution from the S corporation.

S corporations also have limitations on the wages they can pay and benefits they can distribute to shareholders owning 2 percent or more of the outstanding stock of the company. This means that in S corporations, the company cannot take advantage of certain business deductions that could otherwise be deducted if the S corporation were taxed as a different type of entity.

Clearly, decisions about how an entity is going to be taxed, both at its formation and moving forward, are important and can have far-reaching implications for both the company and its shareholders or members. A number of different considerations need to be made when deciding if a company should be taxed as an S corporation.