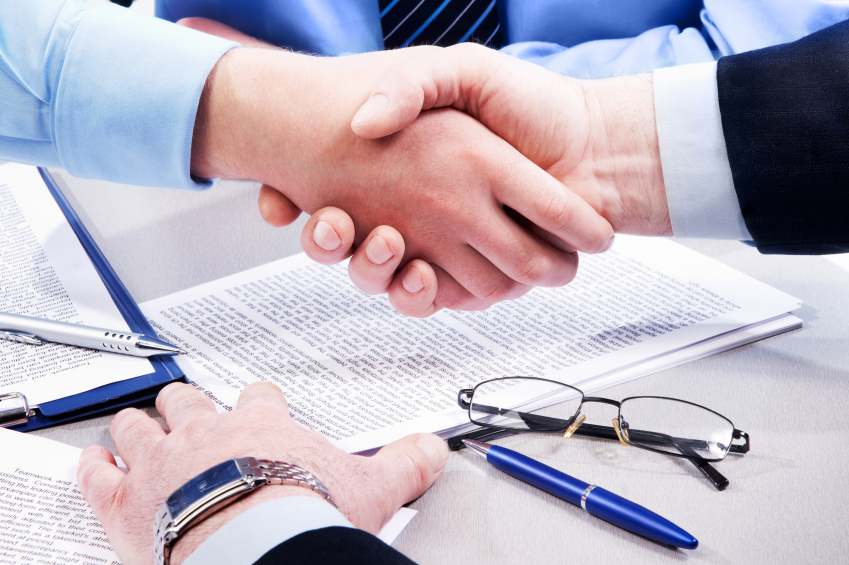 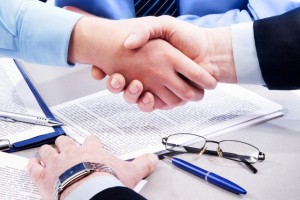 Everyone has wanted to get out of a contract at some point.  Some contracts contain provisions to terminate the contract as long as certain conditions are met.  It is important to comply with these provisions when terminating a contract or a court may find that the contract was not properly terminated, and the party is still liable under the terms of the contract.

In a recent decision by the Missouri Court of Appeals in Homefield Commons Homeowners Association v. Roy H. Smith Real Estate Co., E.D. 103858, the appellate court reversed a trial court decision that a contract was properly terminated under the contract’s terms.  In that case, a homeowner’s association (“HOA”) had a contract with a management company where there was a requirement, if the HOA wanted to terminate the contract, that, (1) the HOA notify the management company that it was dissatisfied with the service and, (2) allow the management company thirty (30) days to “rectify and address such concerns” before, (3) the HOA could terminate the contract, which termination would be effective thirty (30) days from the date of the second notice.

The trial court found that the first requirement was met when the first letter purporting to terminate the contract in thirty days was received on April 23.  The management company would have until May 23 to rectify or otherwise address the issue.  No correspondence was sent after May 23 fulfilling the third requirement.  There was a letter sent, reiterating the desire to terminate on May 6, and an email on May 21.  The court of appeals was not persuaded that the second and third requirements were met because May 21 is close to May 23 stating “The fact that the May 21 email was close to May 23 is inconsequential to the legal consequences of the untimely notice.

The court of appeals noted “A contract covering a certain period of time but containing a conditional provision that it might be terminated before that time, will remain effective the full term unless the condition of termination is fully complied with.”

Since there was no correspondence in the record that could be construed as the required second notice to terminate the contract, the court held that the contract was improperly terminated.  The court accordingly ordered the trial court to rehear issues relating to fees owed by the HOA to the management company for the remainder of the term of the contract for breaching the contract.

Ultimately, the HOA’s failure to comply with the notice provisions not only prevented it from recovering fees collected after the alleged termination, it also opened them to liability for the balance of the term of the contract for breaching the contract.  This case perfectly represents why it is important to pay attention to not only notice provisions in contracts, but to all terms of the contract and to ensure that those terms and conditions are complied with.