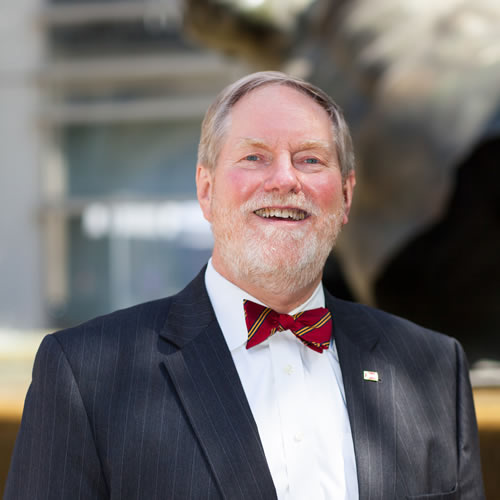 If it is important enough to have a contract, make it important enough for you and the other contracting party to sign. While there may be other theories for determining if a contract does exist, why take the risk? Sign the agreement, and know that there is a contract in place.