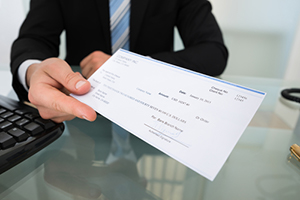 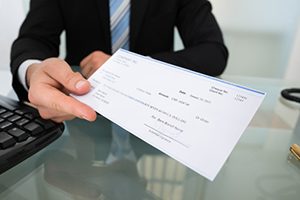 On May 5, 2017, an injunction on City of St. Louis Ordinance No. 70078 was lifted raising the minimum wage in the City of St. Louis to $10 per hour. However in the waning hours of the Missouri 2017 legislative session, the Missouri General Assembly passed House Bill 1194, which prevents Missouri cities from establishing minimum age rates higher than the minimum wage set by the state.

Governor Greitens has announced that this legislation will proceed without his signature and will go into effect on August 28, 2017, preempting and nullifying any local law currently in place. Under this new law, the St. Louis City’s current $10 per hour minimum wage will revert back to the statewide minimum wage of $7.70 an hour.

Despite this impending law, covered employers must continue to comply with the $10 per hour minimum wage ordinance until the new law’s effective date: August 28, 2017. This also raises an interesting dilemma for employers who will have to decide whether to reduce the pay of its employees whose wages were increased to $10 per hour when Ordinance No. 70078 took effect in May. Under Missouri law, if an employer decides to reduce an employee’s wages, the employer must provide a 30-day advance written notice of the reduction in wages. Any company or corporation who violates this requirement shall pay $50 per affected employee, which can be recovered through court action.