Powers and Responsibility: How a Condominium Association Created a Potential Liability 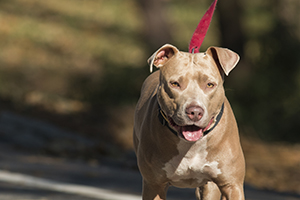 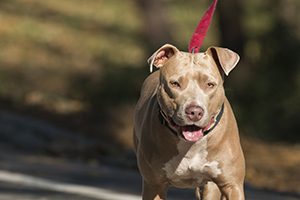 Most of the duties owed by a condominium to its residents are contained in the Association’s Bylaws and Declaration. There are also additional statutory duties imposed by the Condominium Property Act and the Uniform Condominium Act  The appellate court looked for duties created by the Condominium Association.  The Homefield Gardens’ Declaration of Condominium included the following language under the “powers and duties” section. “(h) The power to adopt and amend by-laws and reasonable rules and regulations for the maintenance and conservation of the Condominium Property, and for the health, comfort, safety and welfare of the Unit Owners, all of whom shall be subject to such rules and regulations.”

Further, the Condominium Association adopted guidelines for pet ownership including a limitation on the number of and size of dogs owned by residents, which provided that owners could have one dog that weighed not more than 25 lbs.  Even though the Condominium Association did create rules regarding animals, the court held that they were not required to create them under the Declaration.  The Declaration gave them the power to create rules regarding the safety of residents; it did not require them to do so.

The appellate court further held that the creation of the rules and the hiring of a property management group to enforce those rules was an undertaking of a duty under Section 323 of the Restatement of Torts.  To make a Section 323 claim, the defendant must have undertaken the rendering of services to the plaintiff and that the defendant must have recognized theses services as necessary for the protection of the plaintiff.  The court held that the Condominium Association did undertake a duty to enforce the rules when it created them and hired the property management company, but whether they exercised reasonable care in that undertaking was a question for the jury.

The question of whether or not the Condominium Association met the standard of ordinary care in enforcing the rules they created or in performing the duty they had undertaken in creating the rules was a question for the jury.  The court remanded this case for further proceedings.

It is important for trustees of all Condominium Associations to be aware of the powers and duties that are created under their declaration, bylaws and rules of regulations, as well as through statues.  It is equally important that Condominium Associations and their board of managers be aware of any duties they may be creating for themselves in the exercise of such power.