Parking on Subdivision Streets; Even if Streets are Dedicated to Municipality? 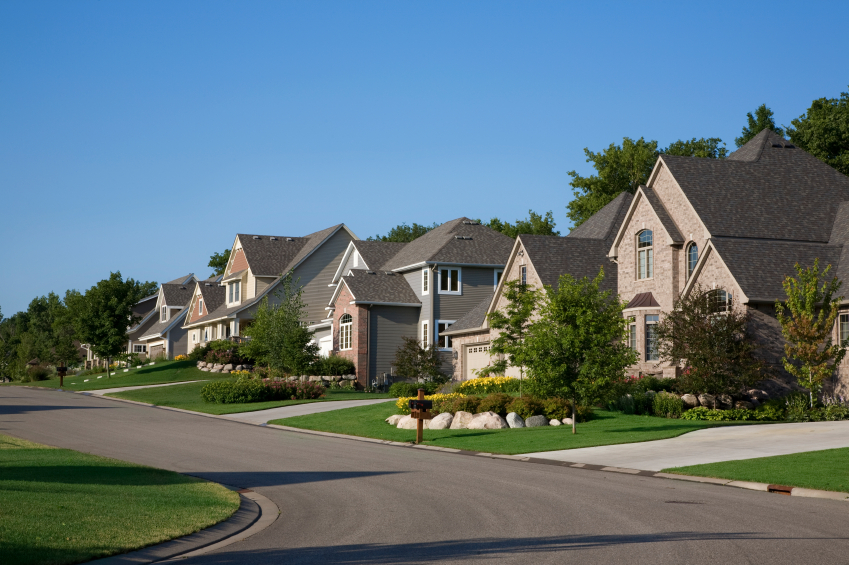 Occasionally the question arises regarding the enforceability of prohibiting truck or commercial vehicle parking within subdivisions.  It should be noted that parking either a truck or a commercial vehicle in a closed garage is almost always excluded from the scope of indenture restrictions, but of course, a review of the subdivision’s indentures should be made to confirm such.

The Maryland Estates Subdivision Indentures of Trust and Restrictions prohibited the regular parking of trucks or commercial vehicles on streets, yards or driveways in the subdivision.  The Indentures also provided that the subdivision’s “streets are dedicated to the City of Maryland Heights for public use forever.”  The Indentures excluded trucks of half-ton or less from the proscription.

The residents argued that because the streets had been dedicated to the public, the subdivision lost all power to control the streets.

The Missouri Court of Appeals upheld the St. Louis County Circuit Court’s finding that the Indenture of Trust and Restrictions is “a contract to which each homeowner becomes a party when acquiring property in the subdivision.”  By so acquiring a lot, an owner “agree[s] to the terms of the restrictive covenants contained in the Indenture.”  The courts, both trial and appellate, found that “persons residing in property in the subdivision are equally bound.”  Thus, the defendant-residents are equally bound that “they would not park a truck regularly on the streets of the subdivision.”  Accordingly, the court issued an injunction prohibiting the defendants from parking their truck on the subdivision’s streets or in their driveway.